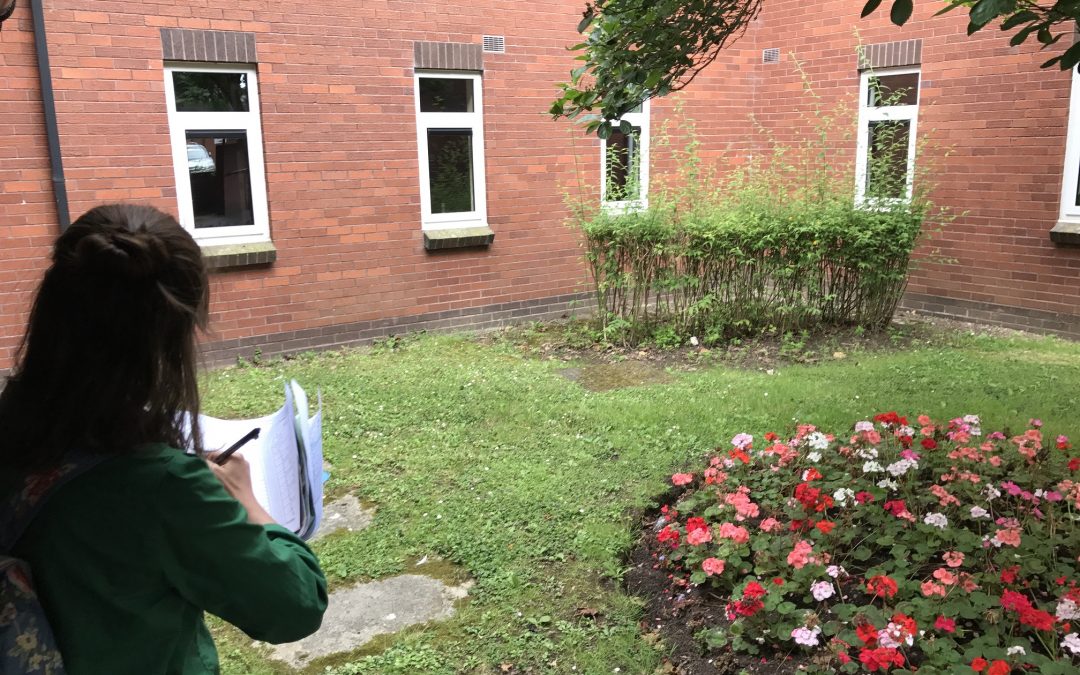 “Will we be able to pick the flowers?” was one of the questions raised last week, when we visited two residential areas in Taunton to talk to local people about the Demonstration Raingarden project. It showed just how people’s imagination was captured by the idea of a raingarden! One of their main purposes will be to stop water from rooftops from rushing straight to the drains and instead allow the water to soak into the ground. However, with the help of local people, they will also be designed to provide many more benefits, including the opportunity to pick flowers!

The project will see a number of small-scale Raingardens created in neighbourhoods in Taunton to demonstrate the benefits of adding ‘nature-based solutions’ to existing home and buildings, to make cities more resilient to the effects of climate change.

To get started, we met the residents over coffee and discussed what they would like to see. The response was great – people got on board with the idea of reducing the amount of rainwater going down the drain and mentioned some concerns about flooding. The majority of questions were about future maintenance arrangements (with residents keen to be involved!) and ideas of how to make the schemes useable – including raised beds to make them accessible for all. We are taking these ideas on board as we move forward in coming up with initial designs for the sites that we will present to residents at a meeting in a few weeks.

On one of the areas, we are also teaming up with Reminiscence Learning, a great organisation that is already running an inter-generational Dementia Awareness project there. Their expertise in supporting people with dementia and existing involvement with residents there will add another dimension to the raingardens that we are sure will make them even more enjoyable for everyone. We are working with housing officers who are very supportive and positive, and are aiming for the Raingardens to be created in autumn.

The project is delivered by Westcountry Rivers Trust, overseen by Somerset County Council, and funded by Wessex Water and the Somerset Rivers Authority. 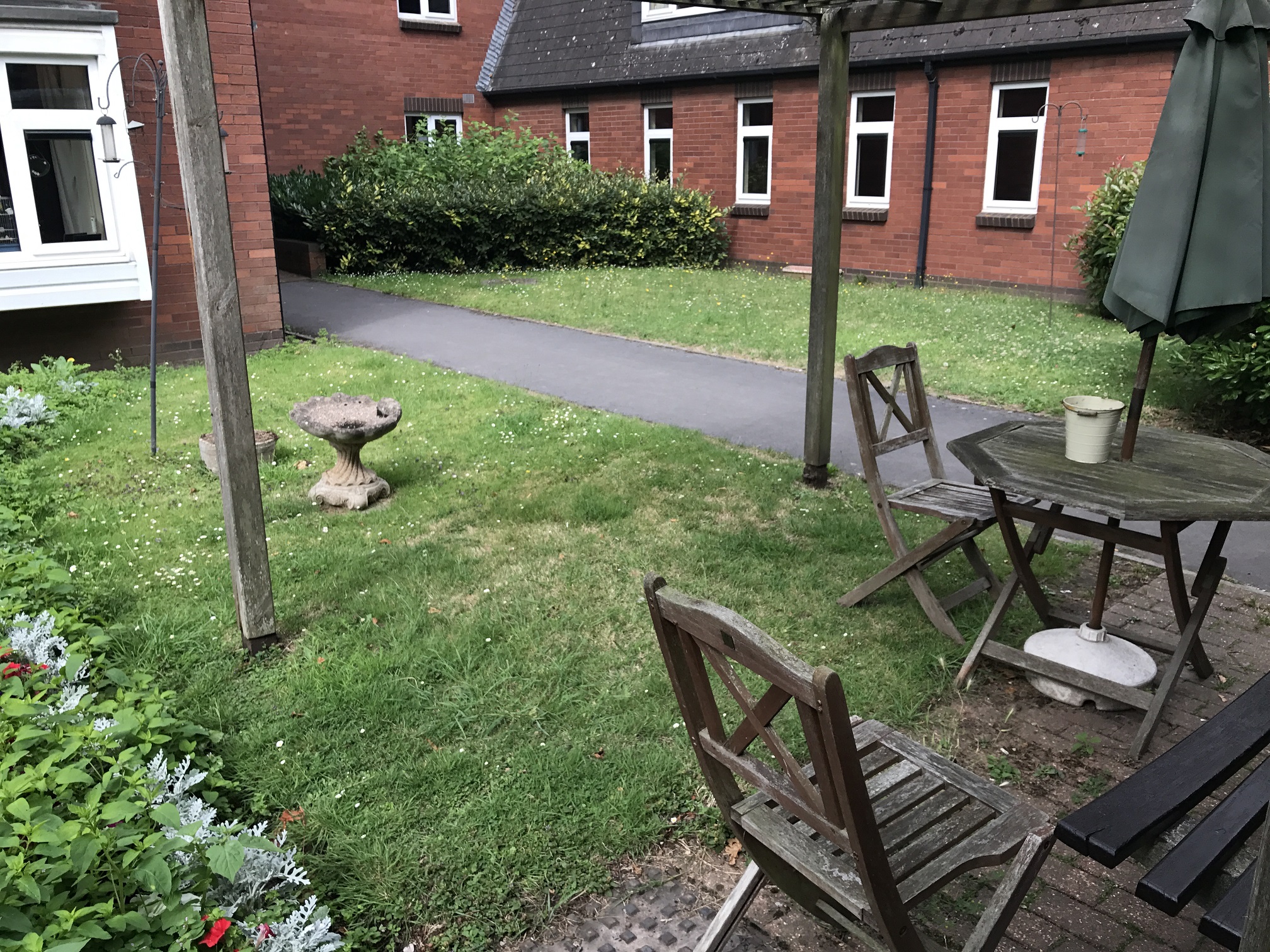